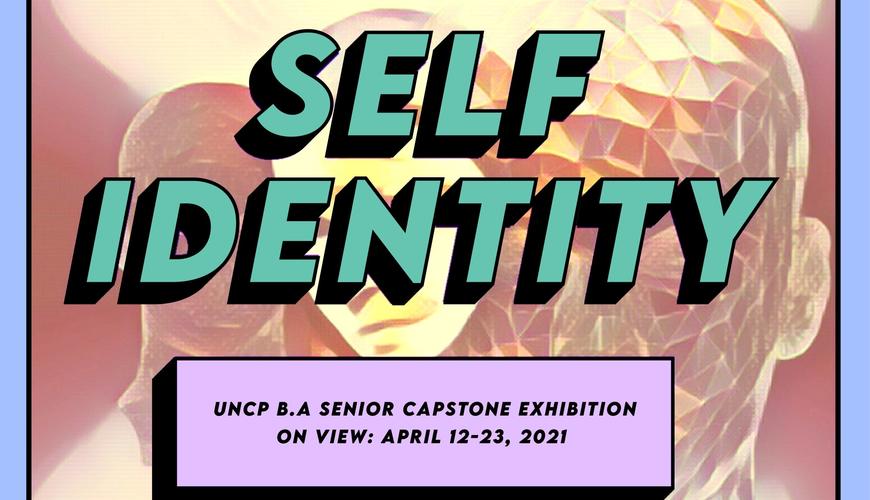 The title “Self Identity” encompasses the collective themes of the students’ work: gender, race, health of the self, life cycles and family, and much more. These are the parts that make up one’s identity, and it will be expressed through a variety of mediums, from oil paint to sculpture. Below is an example of what to expect from some of the artists’ work.

Isabella García's art reflects her identity as a Venezuelan which has a very strong influence in her work. She tries to communicate the positivity that she sees within her country and her South American culture. Over the past six years, Venezuela has been undergoing massive political corruption which has led to this horrible perception of the country in the news and the media. While Isabella is aware of this situation, she avoids adding to that negative reputation by speaking badly about her country, instead, she tries to focus on the better side. She does this by representing subtle yet rather powerful elements of Venezuela such as its beautiful landscapes and traditions. More recently, she has been focusing on other social issues that affect the entire world in order to voice her own opinion.

Yessenia F Camacho states, “My artwork is something I’ve e been working on for a while, trying to express my love of family and turtles. I love turtles the most art because they’re very easy to transfer in different types of media, like me. I love many different types of media and I use turtles for that reason. I was raised to always care for family ties and how life is a cycle that never ends but with different paths to choose so I try to express that in my art.”