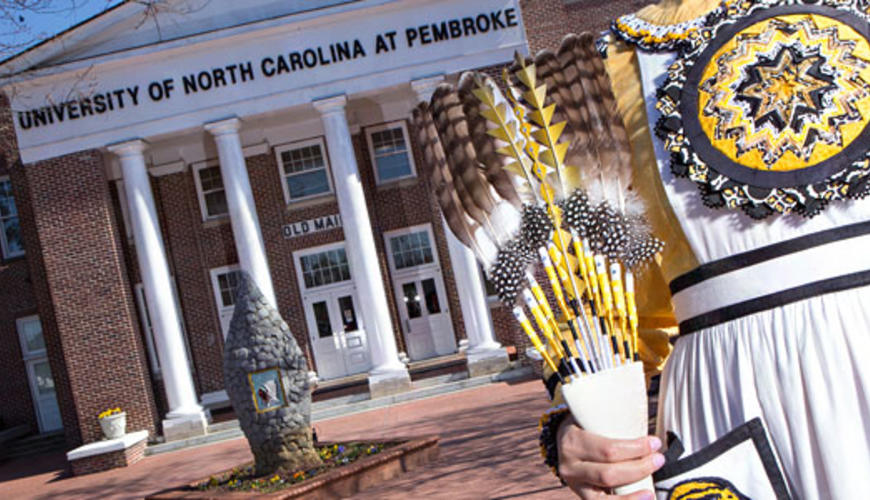 The very existence of a program dedicated to these communities will affirm their historical, political, social, cultural, and economic significance to tribal members, the region, scholars, and researchers, as well as government and non-government agencies.

Launched in 2012, the SAIS program, it is hoped, will form the foundation for an eventual School of Southeast American Indian Studies.

UNC Pembroke's historic mission uniquely situates the campus to meet the academic needs of the Southeast's indigenous communities. It is fitting that the announcement of this program was made in 2012, the year that the UNC Pembroke celebrated its 125th anniversary.

The dedication of energy and resources necessary to bring this program to reality is grounded in the firm belief that the SAIS will be mutually beneficial to UNCP's academic community and the indigenous communities of the Southeast. The establishment of this program underscores UNC Pembroke's historic and continuing mission to educate and uplift American Indian students and their communities.