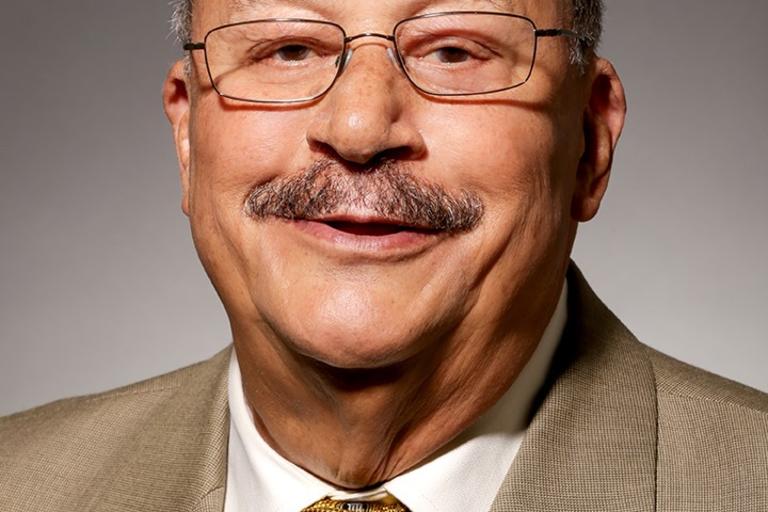 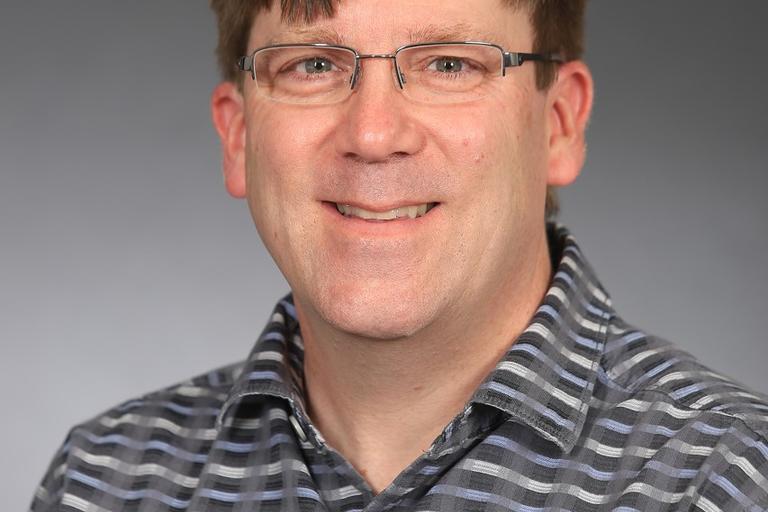 Dr. James “Jim” Jones, who recently completed a five-year stint on the UNCP Board of Trustees, will be the keynote speaker at the undergraduate ceremony on Saturday, December 7.

Jones, a Robeson County native, retired physician, educator and advocate, spent his career advancing the quality of care in North Carolina. Highly regarded as a trailblazer in the medical profession, Jones is the founding chair of the Family Medicine program at ECU’s Brody School of Medicine and past president of the National Academy of Family Physicians.

During his career, he was dedicated to efforts of training and recruiting physicians to deliver care to poor and rural communities in eastern North Carolina. A member of the Lumbee Tribe, Jones was raised on his grandparents’ farm in Pembroke. He became the first American Indian to integrate and graduate from Wake Forest University and Bowman Gray School of Medicine in the 1950s.

After serving as a medical officer in the Navy, he opened a general practice in Jacksonville in 1962. He became active in the North Carolina Academy of Family Physicians, becoming its president in 1972. It was during this time, he developed the Family Medicine program at ECU’s new medical school and went on to serve as department chair and associate dean for rural health for two decades. In 1994, he was appointed executive director of the North Carolina Health Planning Commission.

Once described by a colleague as a “giant in medicine in North Carolina,” Jones lists among his career highlights an Honorary Doctor of Science degree he received from UNC Pembroke in 1999.

He served on the UNCP Board of Trustees, including a term as chair, from 2013 to 2018. Jones and his wife, Michelle, also a family physician, reside in Hampstead.

Professor Kevin Freeman is the keynote speaker for The Graduate School ceremony on Friday, December 6.

Dr. Freeman, an associate professor in the Department of Political Science and Public Administration, has served his academic department for the past 16 years, including seven years as department chair.

He earned a bachelor’s degree in mathematics with minors in German and European studies from Vanderbilt University in 1992. He received his master’s degree in international relations from Baylor University in 1994 and a doctorate in political science from the University of Alabama in 2000. His education also includes a three-month stint in Istanbul, Turkey, for dissertation research and language acquisition.

Freeman has twice earned UNCP’s Outstanding Teaching Award, both in 2010 and 2014, and he has won the Student Athletic Advisory Committee’s Excellence in Teaching Award for 12 consecutive years. In 2019, Dr. Freeman added two prestigious awards to his collection—the Changing Lives Through Education Award given by the athletics department, and the Board of Governors Excellence in Teaching Award, the highest teaching award bestowed to one faculty member on each campus of the UNC System.

Active beyond the classroom, Freeman has held the role of faculty athletics representative for the last three years, bridging the gap between academics and athletics for our student-athletes while representing UNCP at Peach Belt Conference meetings. He takes interested students abroad on short-term excursions nearly every summer, primarily to Berlin, Germany, and Japan. Freeman serves as the adviser to UNCP’s Model United Nations team. Under his leadership, Model United Nations has successfully transformed into a recognized leader in regional competition, winning well over 100 team, individual, and writing awards since its creation in 2009, making it one of the most successful and recognized teams in the region.