Ronette Sutton Gerber became the director of Title IX and Clery Compliance at UNC Pembroke in the fall of 2014.  Prior to this position, she served the university as the associate general counsel and was in private practice for twelve years before coming to UNCP.  She earned a Master of Public Administration and her Juris Doctor from UNC Chapel Hill and is currently working on a Master of Arts in History at North Carolina State University.

Ms. Gerber, as the university’s Title IX Coordinator and Clery Compliance Officer, is responsible for the administration of policies, procedures, and data collection to ensure UNCP's compliance with Title IX of the Education Amendments of 1972 (Title IX) and the Jeanne Clery Disclosure of Campus Security Policy and Campus Crime Statistics Act as amended by the Campus SaVE Act (Violence Against Women Reauthorization Act of 2013) and related reporting and disclosure laws concerning campus safety.

As the Title IX Coordinator and Clery Compliance Officer, Ms. Gerber is responsible for an unbiased oversight of the university’s response to sexual misconduct reports and complaints and for identifying and addressing any patterns or systemic problems revealed by such reports and complaints.  She trains students, faculty and staff on Title IX/Clery offenses (e.g., gender-based/sexual misconduct: sexual discrimination, sexual harassment, sexual assault, dating violence, domestic violence, and stalking) and policies, facilitates initial intake of cases which may lead to further investigations, determines appropriate supportive measures and accommodations for Reporting Parties and Responding Parties, and ensures that the appropriate grievance process is initiated in response to the complaint.

Ms. Gerber and her Campus Investigator are neutral fact-finders who typically will conduct interviews and follow-up interviews with the Reporting Party, the Responding Party, and any third-party witnesses.  They are not advocates for any particular party involved in a sexual misconduct investigation and will treat all parties equally while conducting an open-minded, factually based investigation.

Anyone with questions regarding Title IX/Clery offenses and/or wishing to make a report relating to sexual discrimination or gender-based harassment, to include sexual assault and other forms of sexual violence, may do so by reporting their concern to the Office of Title IX and Clery Compliance. 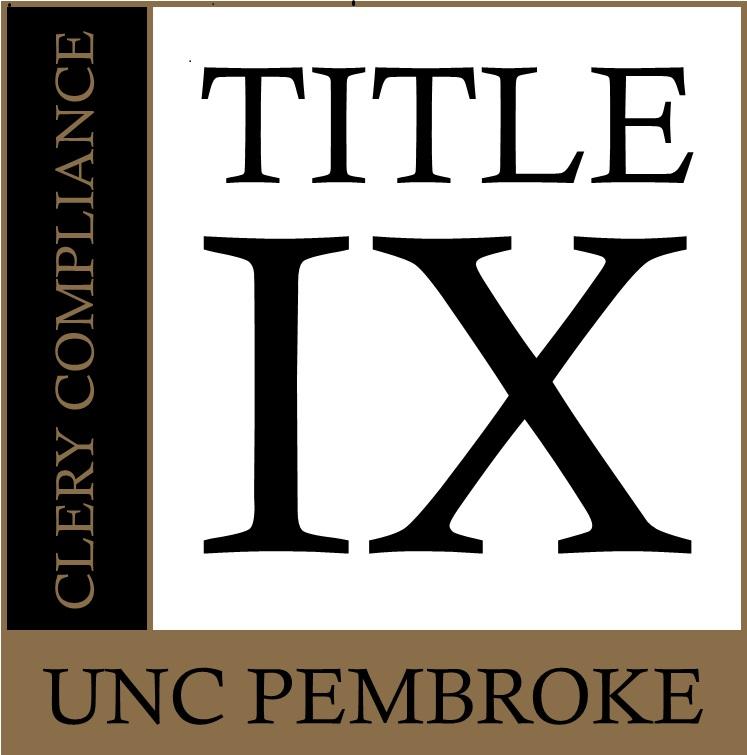