The Lviv National Philharmonic Orchestra of Ukraine headquartered in the Medieval city of Lviv was officially established on September 27, 1902.  The orchestra will embark on a special 40-date U.S. tour with conductor, Theodore Kuchar. Acclaimed pianist Stanislav Khristenko will perform as a soloist at this performance. The program will feature three pieces:

Chamber Symphony No. 3 for Flute and String Orchestra (1985) by Yevhen Stankovych
Piano Concerto No. 1 in D minor, Op. 15 by Johanne Brahms
Symphony No. 9 in E minor, Op. 95 "From the New World," by Antonín Dvořák.

In 1933, the orchestra became incorporated as the Lviv National Philharmonic Orchestra of Ukraine .

The Lviv National Philharmonic Orchestra of Ukraine  has toured extensively around the world including Poland, Italy, Spain, France, Switzerland, Germany, the Netherlands and The People’s Republic of China. During the past several seasons they have completed highly-acclaimed recordings for major international labels including Naxos and Brilliant Classics. 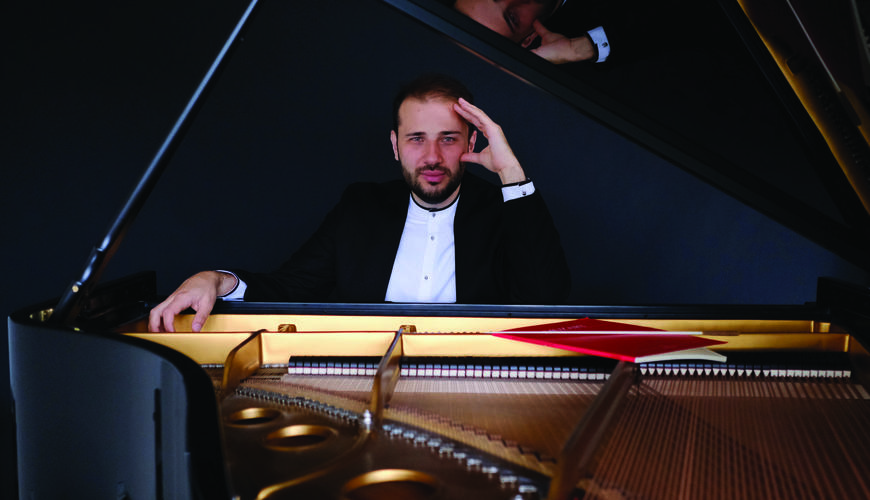