The team will leave for Ohio on Friday. The tournament, which features a field of 36 teams, will be held at The Ohio State University April 20-22.

The team is led by former Braves' men's basketball player Mike Smith, a small forward who averaged 25 points per game, and Dupree Potter, who chipped in 18 points per game at shooting guard.

Smith and Potter were selected to the All-Tournament Team in the regionals. Smith also took home MVP honors.

Third-year coach Ronnie Bradley Jr. said he likes his team’s chances heading into the national tournament. There are several returning players from the 2017 squad which finished third in the country.

“I feel pretty confident. They have been working hard in the weight room and during practice so I think we have a legitimate shot this year,” said Bradley.

“One of the mottos we preach is ‘we not me. Collectively they trust one another on the court.”

The men’s club has enjoyed much success, losing just six games since 2015. This year, they averaged 80 points per contest. They won the Battle of the Brickyard at N.C. State University as well as the Gamecock Invitational hosted on the campus of the University of South Carolina.

Grover McDonald is the assistant coach. 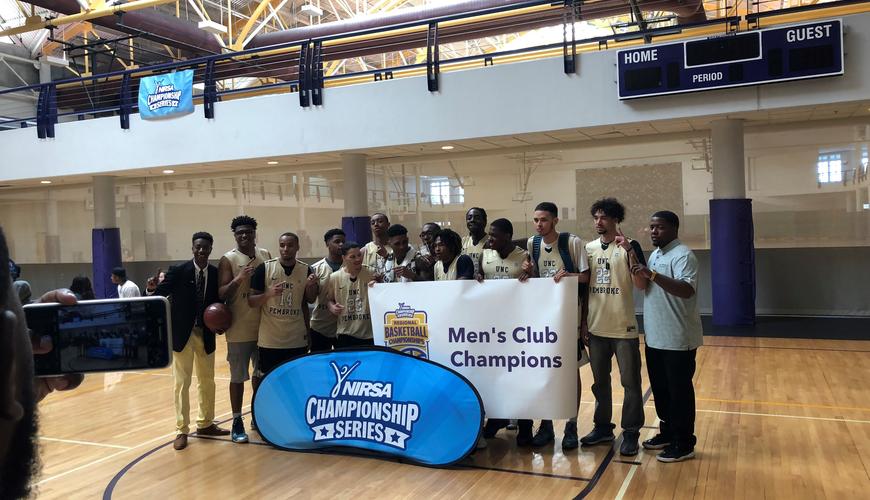