The COVID-19 Crisis has closed the doors of theaters, auditoriums and music venues all over America. This is a challenging time, and we are being encouraged to stay at home and practice social distancing.  We may not be able to welcome you into our auditorium and share the energy and fun of a live performance, but The Givens Performing Arts Center is committed to its mission of providing diverse, quality arts experiences the best way it can.

We have curated a selection of on-demand programs for you to enjoy in the safety and comfort of your home. We want to thank the artists who gave us permission to share their works free for you to enjoy. In the coming weeks, you can join us here and enjoy some great performances!

Check back often as we continue to update the page!

Are you a local or regional artist who would like your live concert to be added to our list? Please email the name, URL, date of event to chad.locklear@uncp.edu. 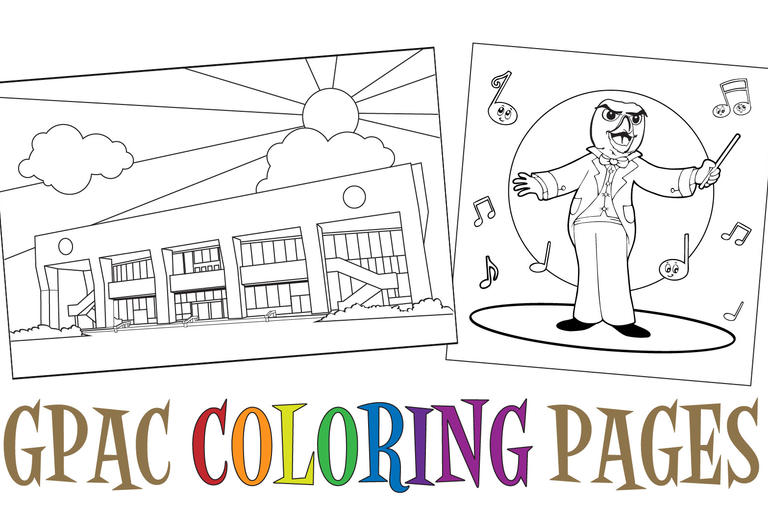 Get creative with GPAC coloring sheets! They are free to download at the link below. 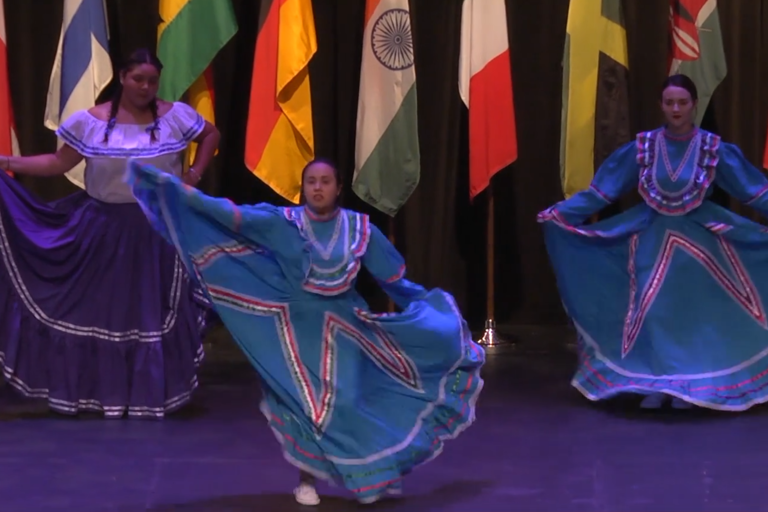 Night of All Nations

The Night of All Nations annual cultural event showcases the rich diversity that UNCP prides itself on.

Night of All Nations 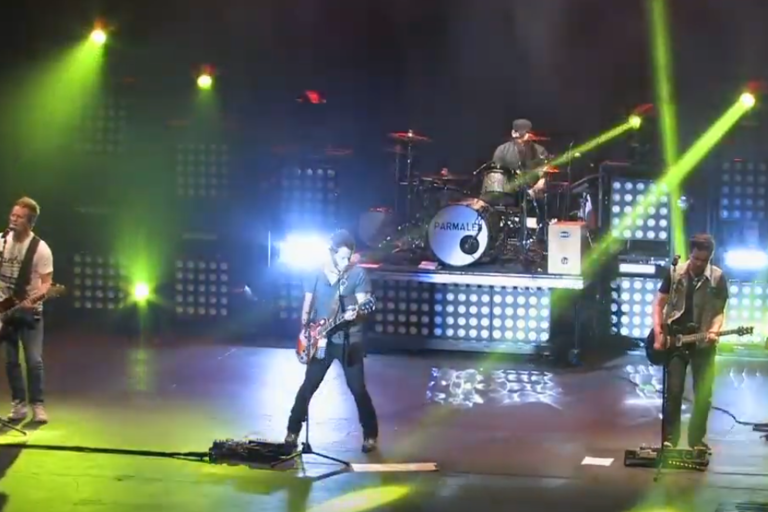 Arts at UNCP & Beyond 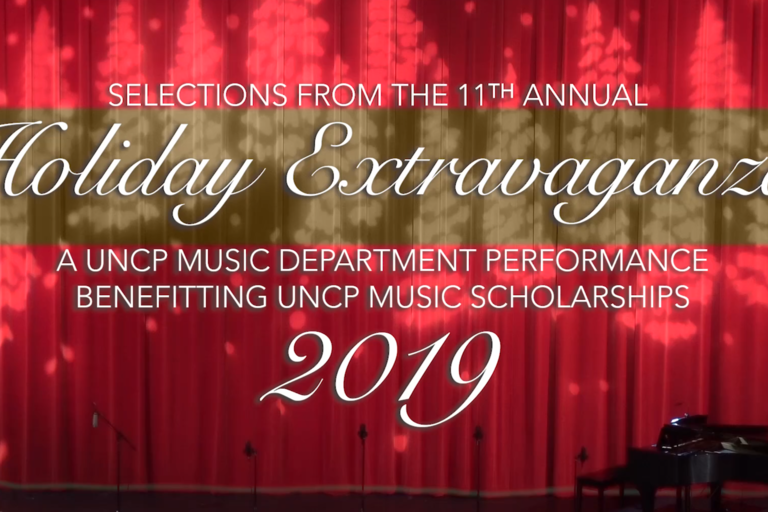 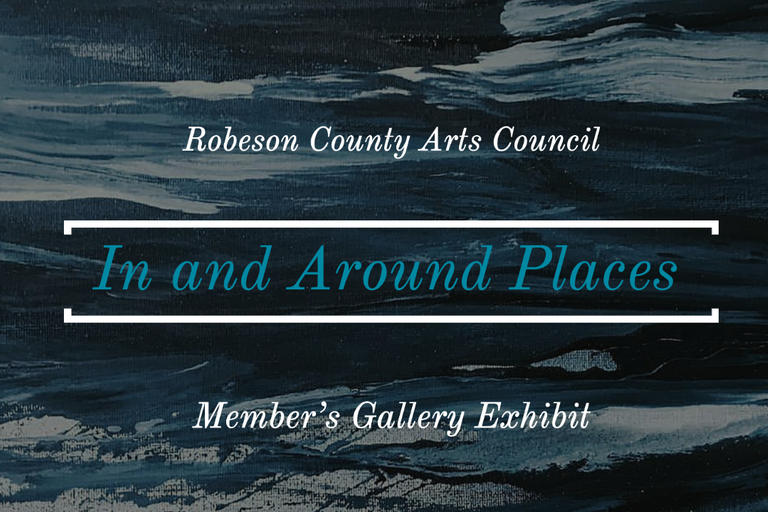 In and Around Places

In and Around Places 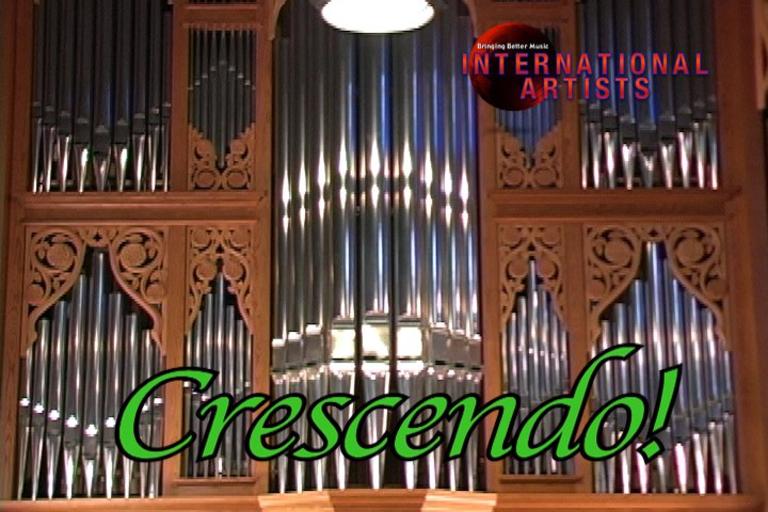 Crescendo TV! is a collection of YouTube performances by local award-winning composer of classical and Broadway music, Mark Andersen. 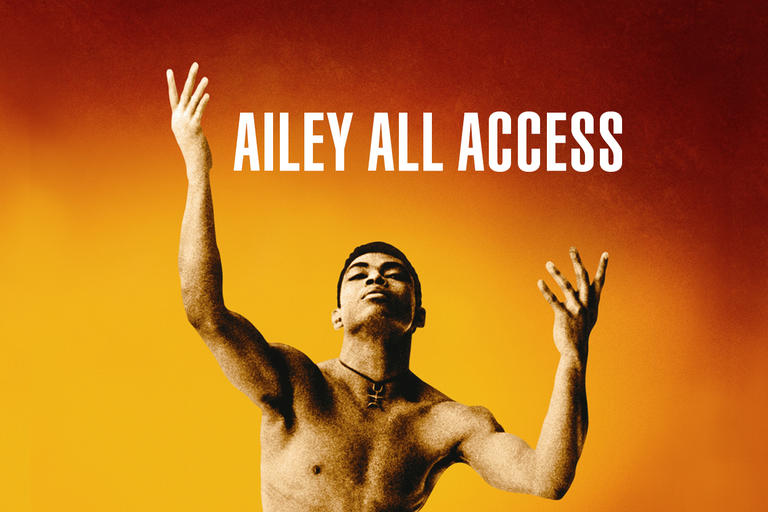 For a limited time, Ailey is thrilled to share full length videos of the Company performing on stage! Alvin Ailey II performed during GPAC's 2015-16 Season. 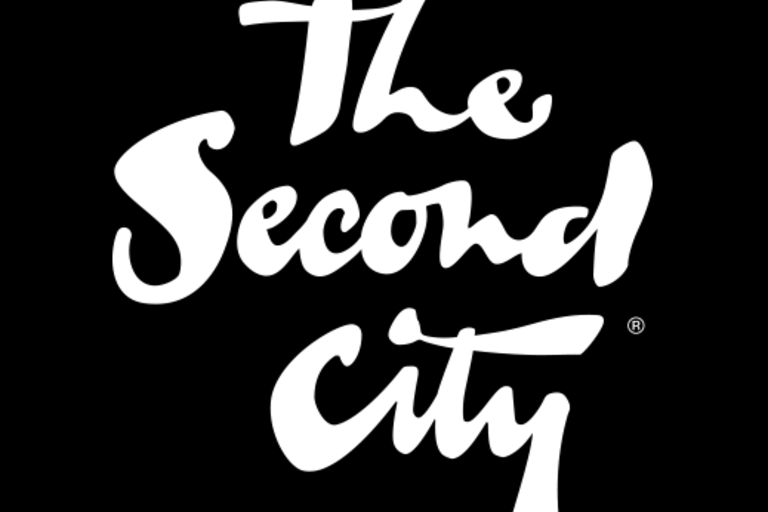 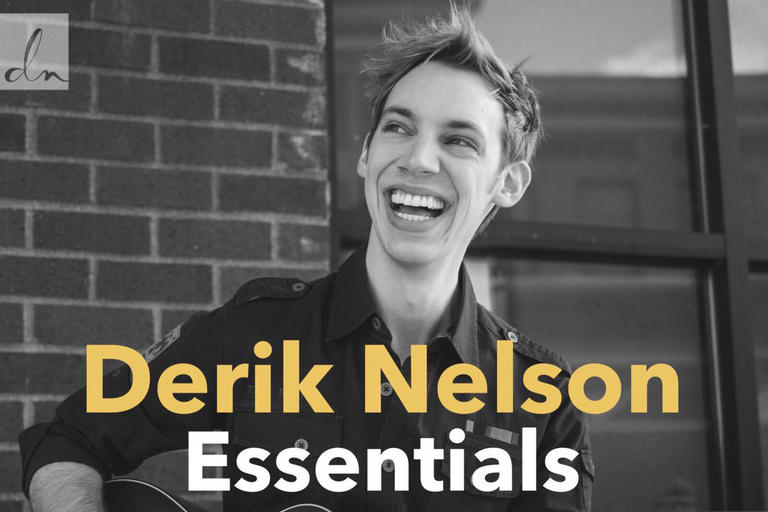 Join Derik Nelson on Instagram every night at 8pm Pacific for Music Meditations.  Derik and family were part of GPAC's 2017-18 series 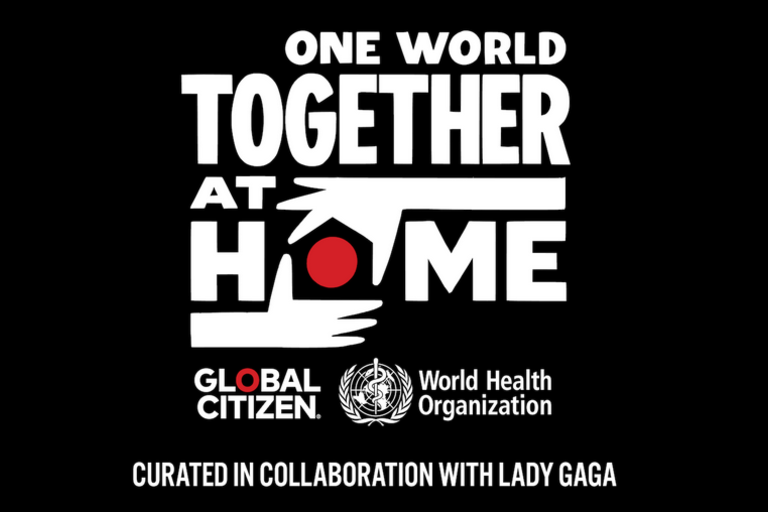 'One World: Together At Home' is a global special that will air on Saturday, April 18 in support of health care workers and the World Health Organizations. 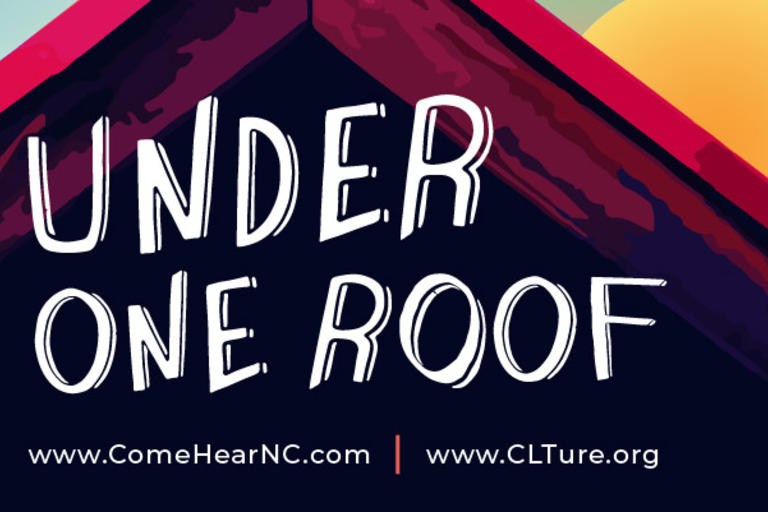 CLTure and the North Carolina Arts Council's Come Hear NC initiative announced a new collaboration: a three-day livestreamed music festival in which some of North Carolina's biggest acts will raise funds for smaller ones.

Other Virtual Experiences and Resources

Andrew Lloyd Webster Live Musicals
Andrew Lloyd Webber will be streaming his musicals for free online in a new series for West End and Broadway fans.

Art is Alive
Art is Alive connects fans to artists in a stay-at-home climate.

Bandsintown
View a list of all upcoming live concert streams.

Carolina Civic Center
The Civic Center in downtown Lumberton will spotlight a local performer each week in May and June.

Kennedy Center - Couch Concerts
A new live series that brings performers from around the nation to your living room.

Met Opera Live
The Met will stream a live performance daily until the end of the season.

NPR Music
NPR Music is compiling a list of live audio and video streams from around the world.