ReVisions publishes the finest nonfiction essays composed by undergraduate students at UNCP. We encourage nonfiction submissions from all fields and majors. Submissions must be nominated by a UNCP faculty member. Students who believe they have a strong essay for submission are encouraged to ask a faculty member to nominate that essay.

Submit nomination forms and essays electronically to teagan.decker@uncp.edu. Essays will be blind reviewed. The nomination deadline for each year's spring issue is December 31. Essays written during the calendar year previous to the publication year are eligible for nomination, even if the student has graduated. 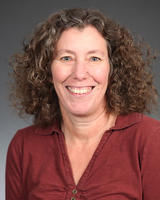 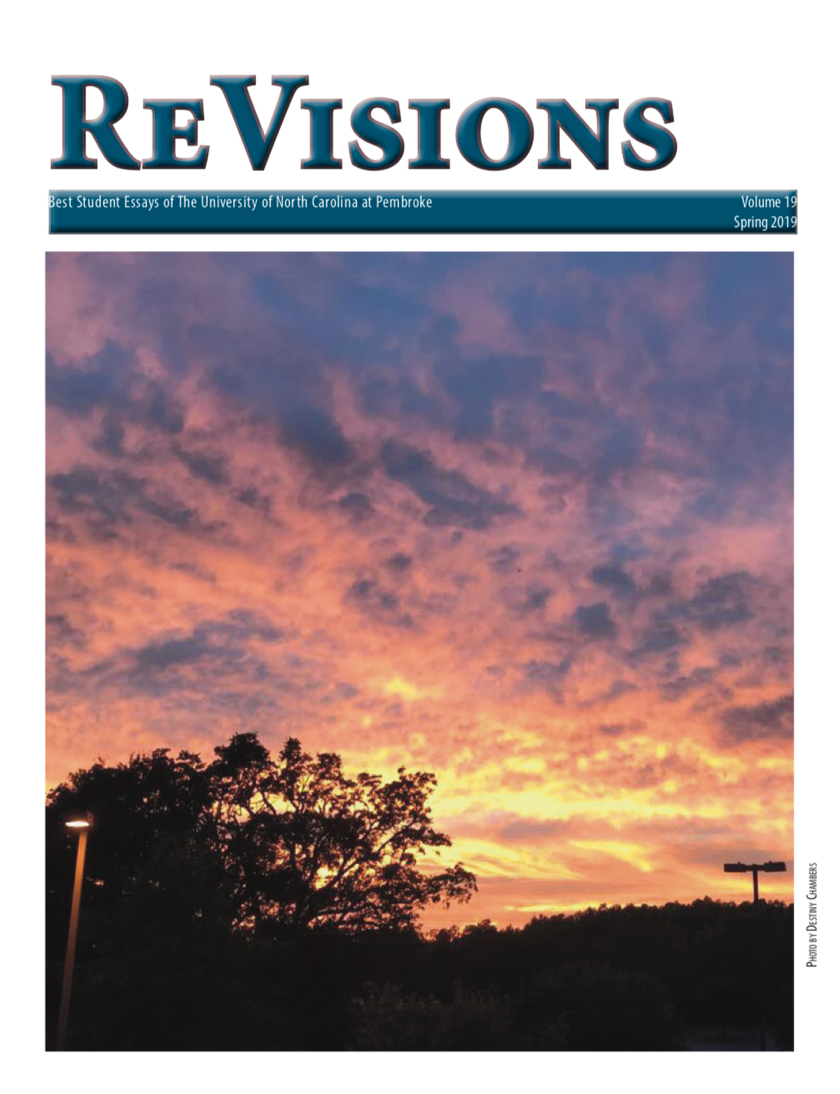 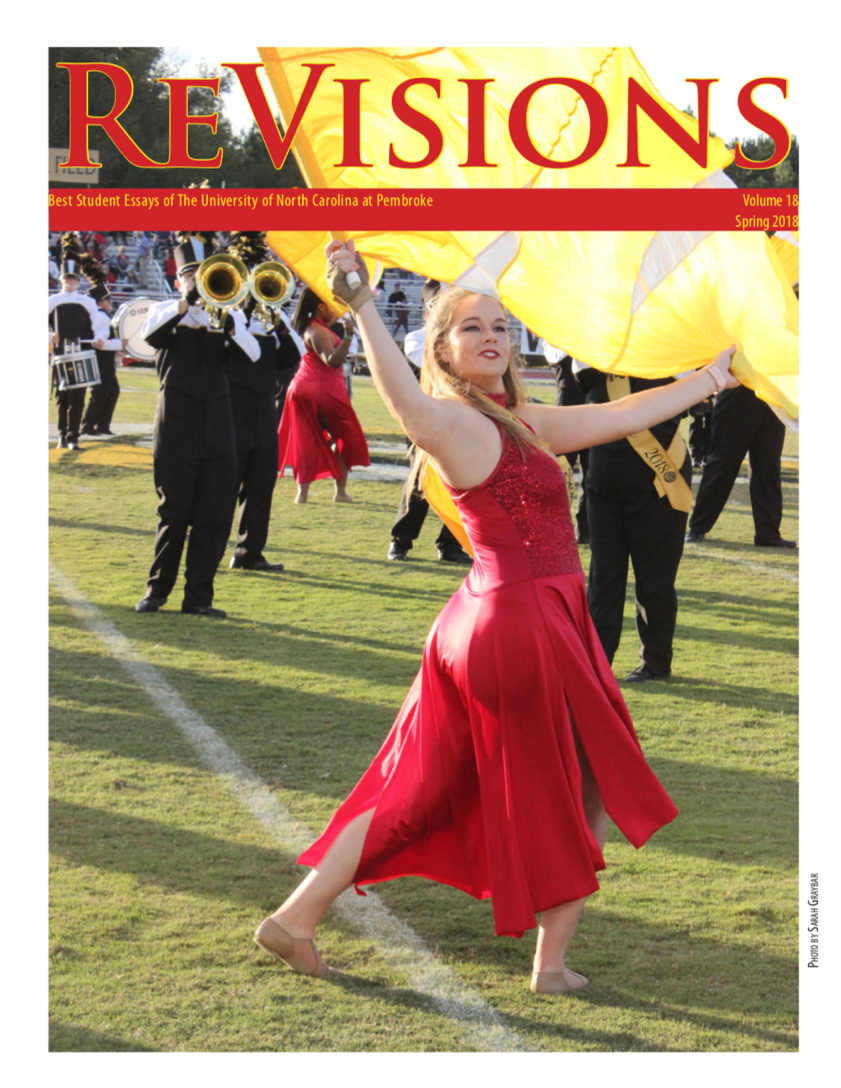 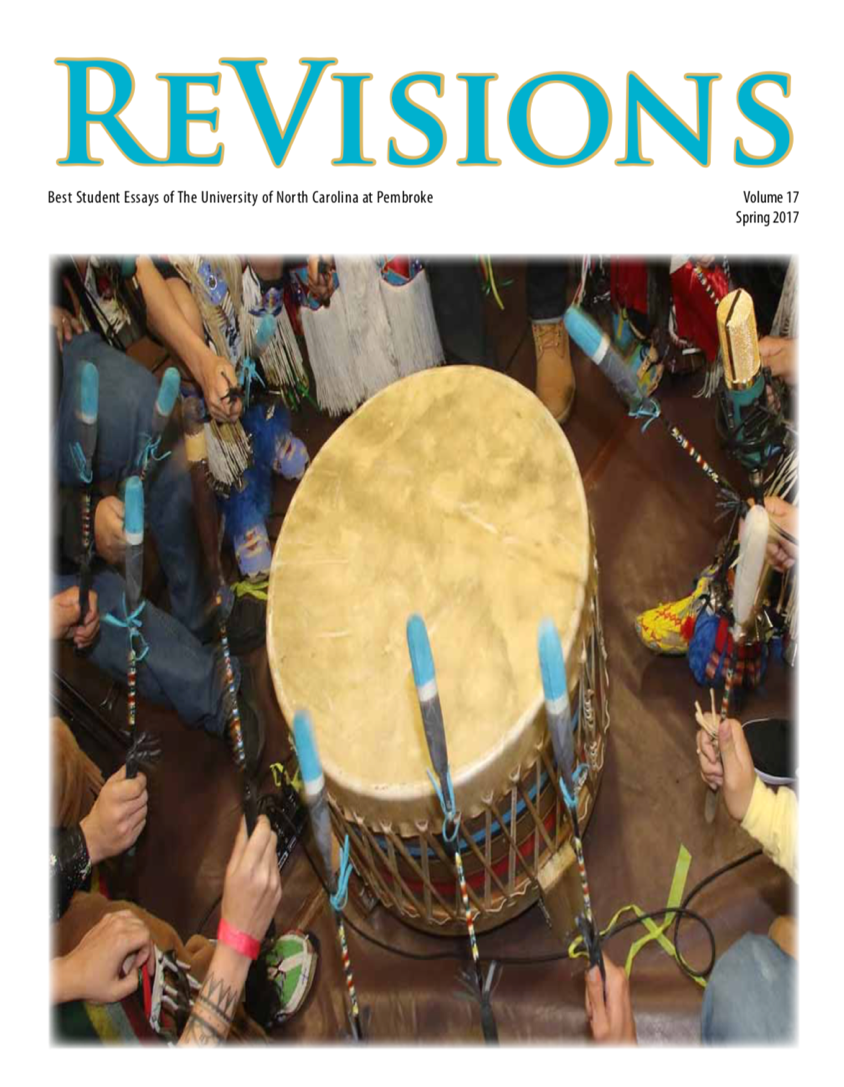 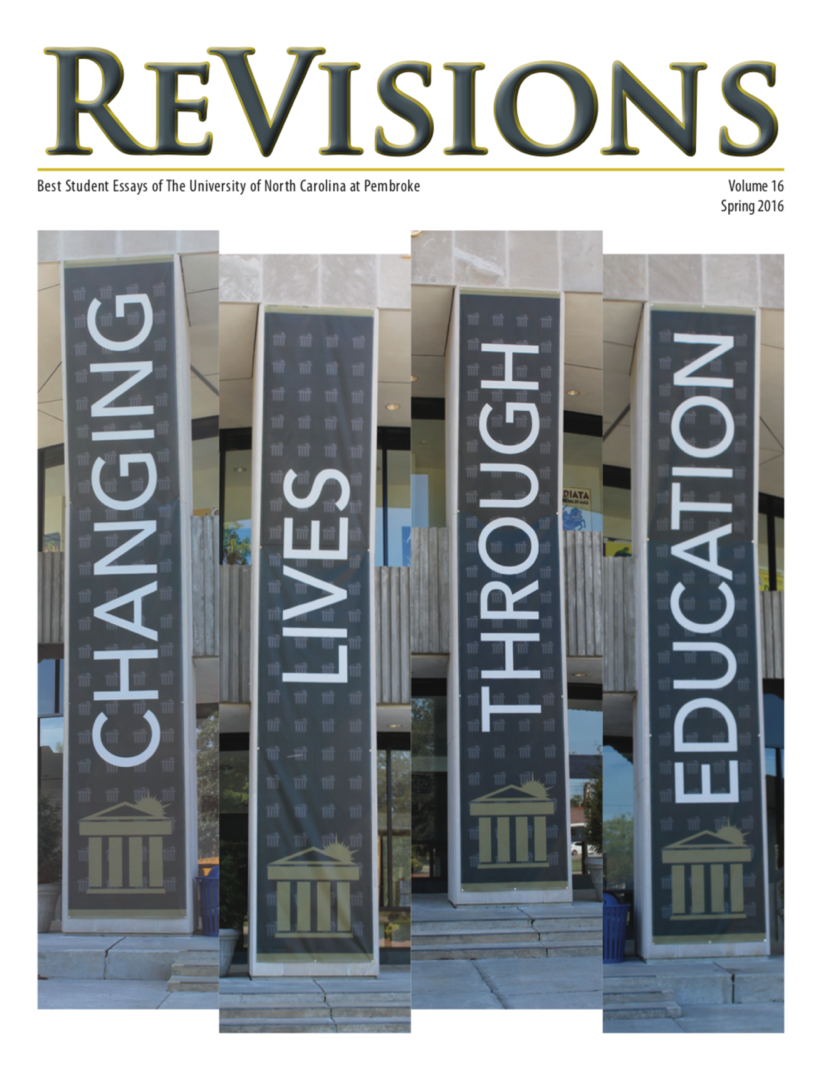 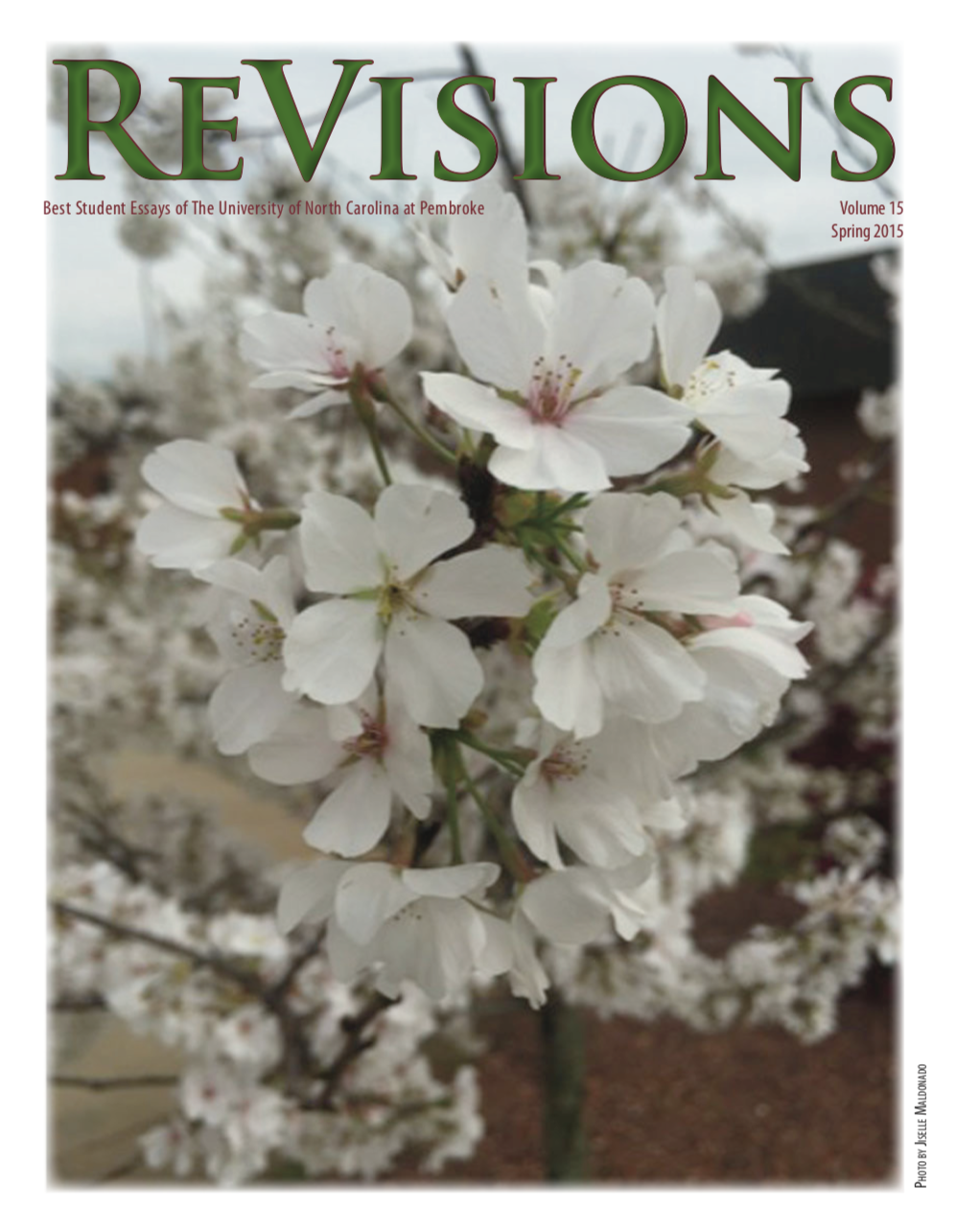 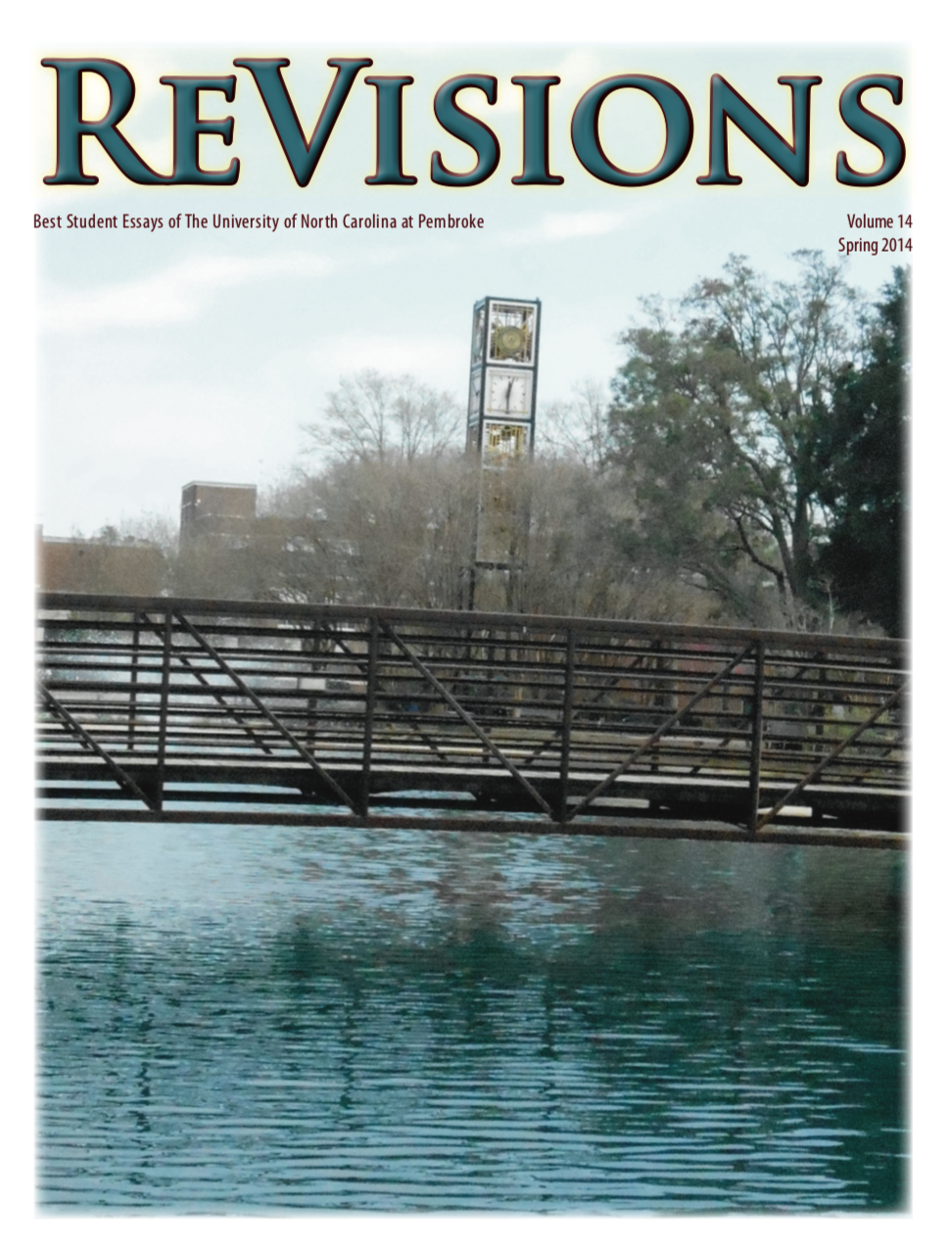 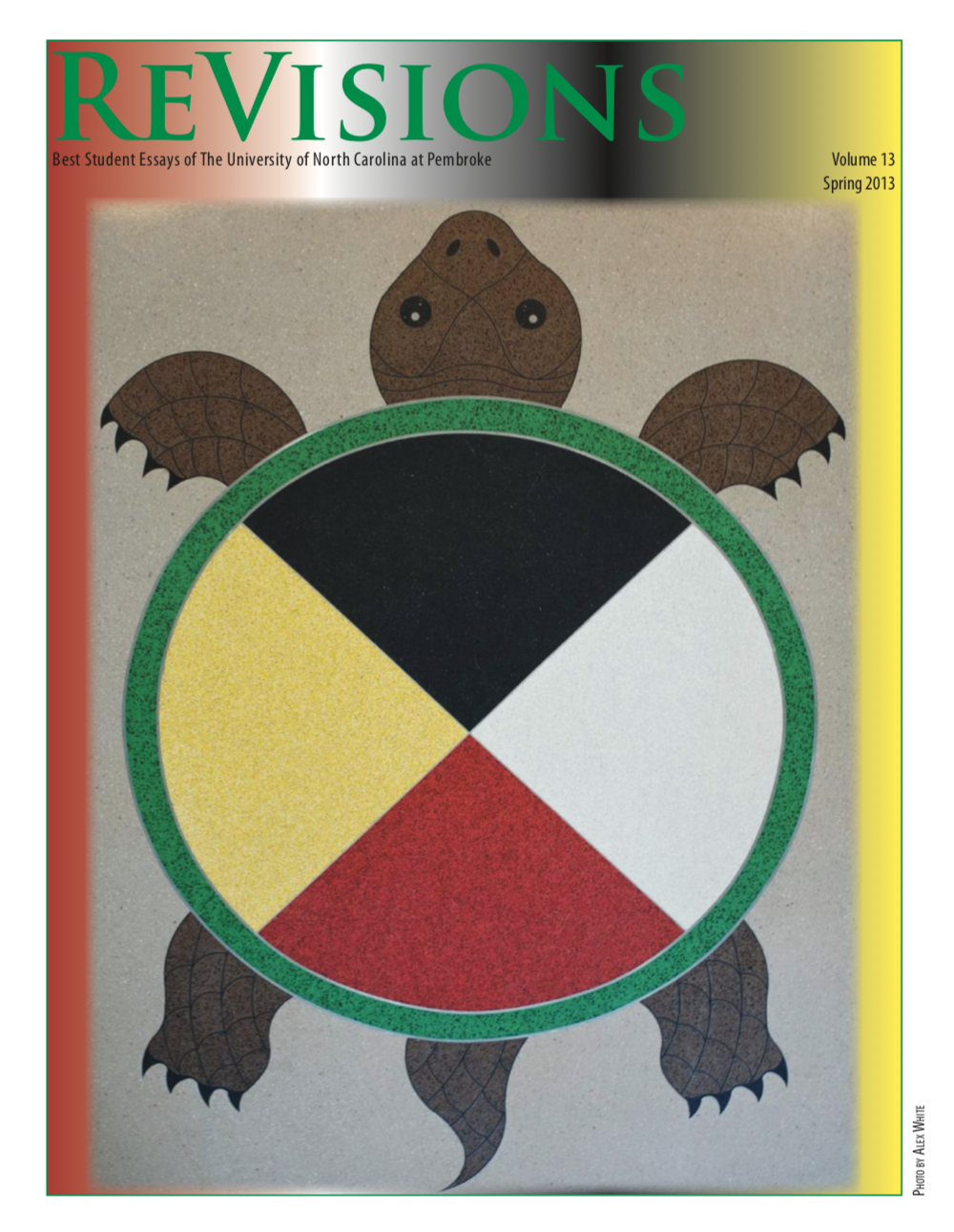 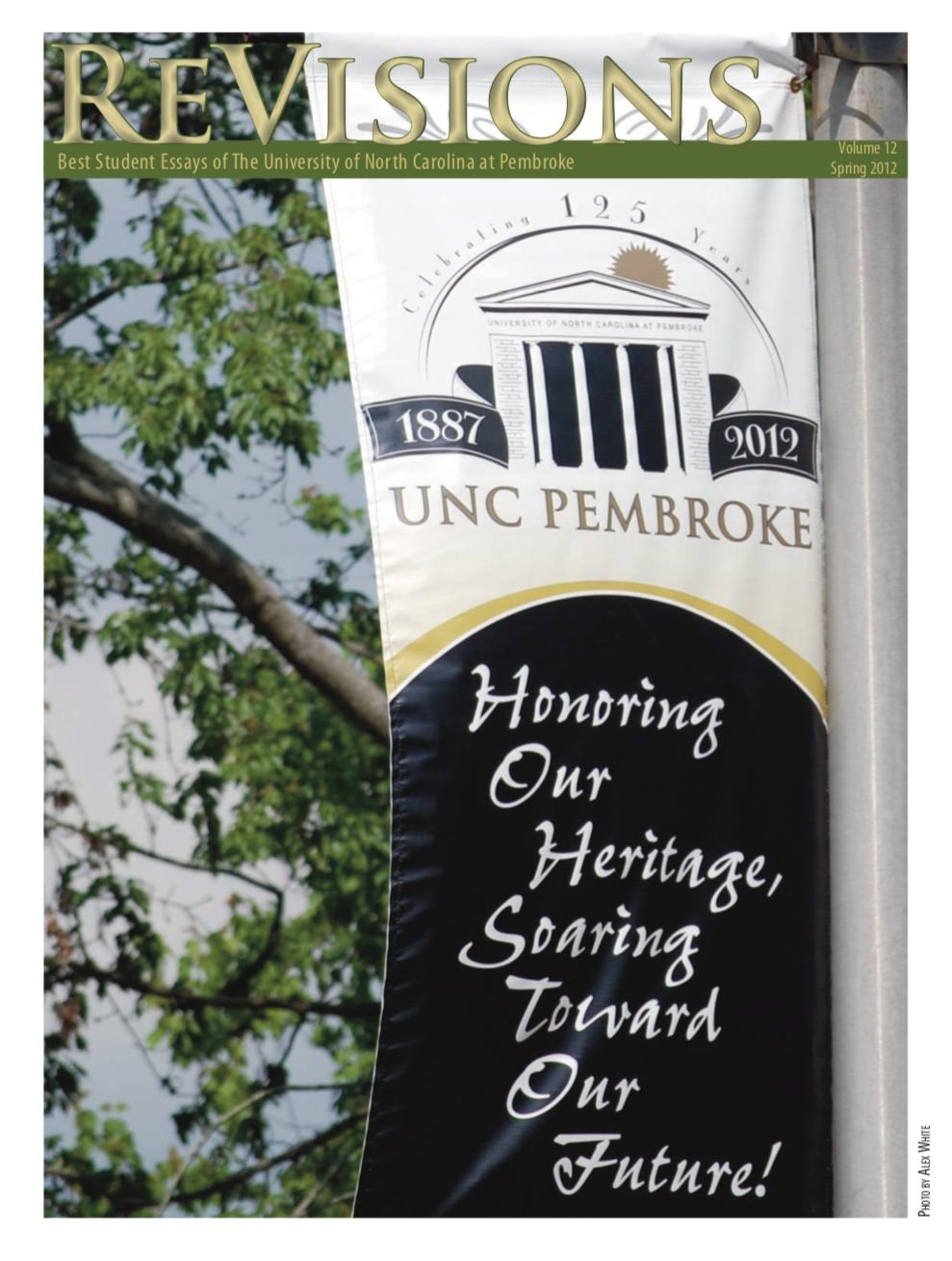 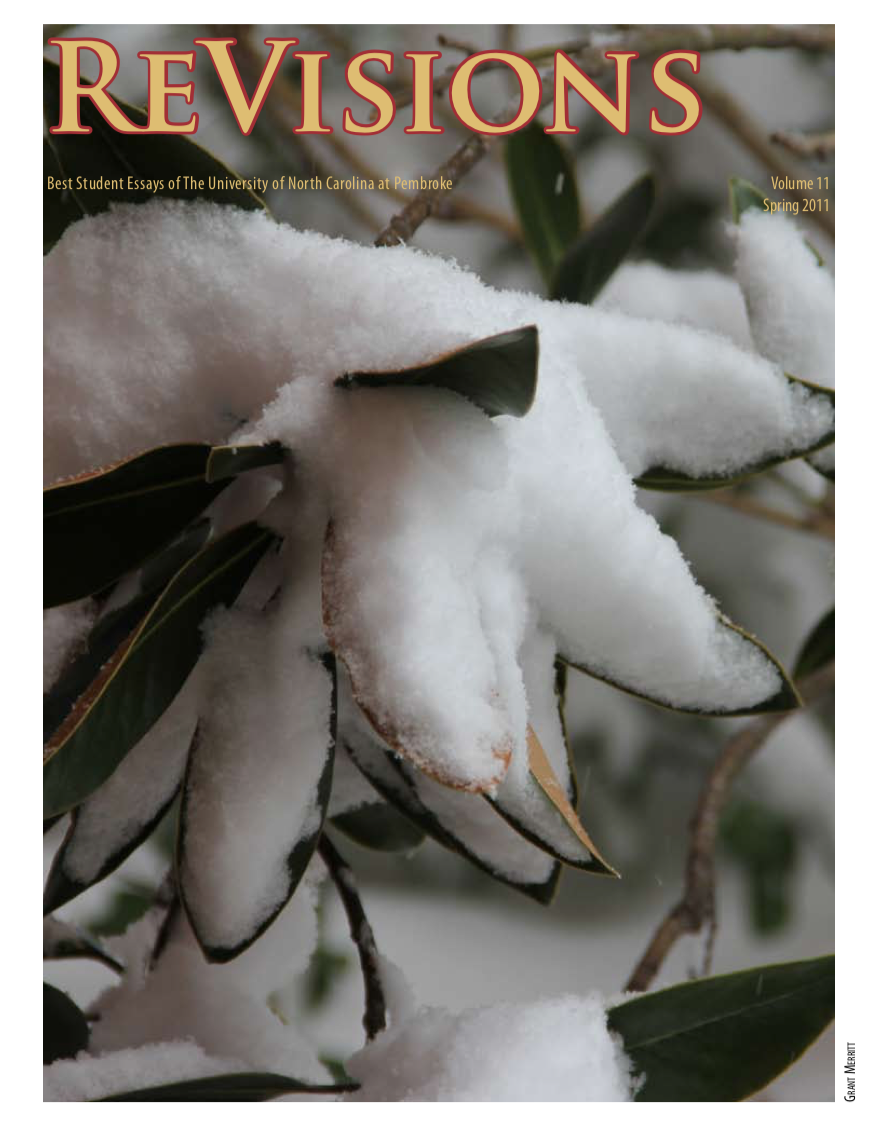 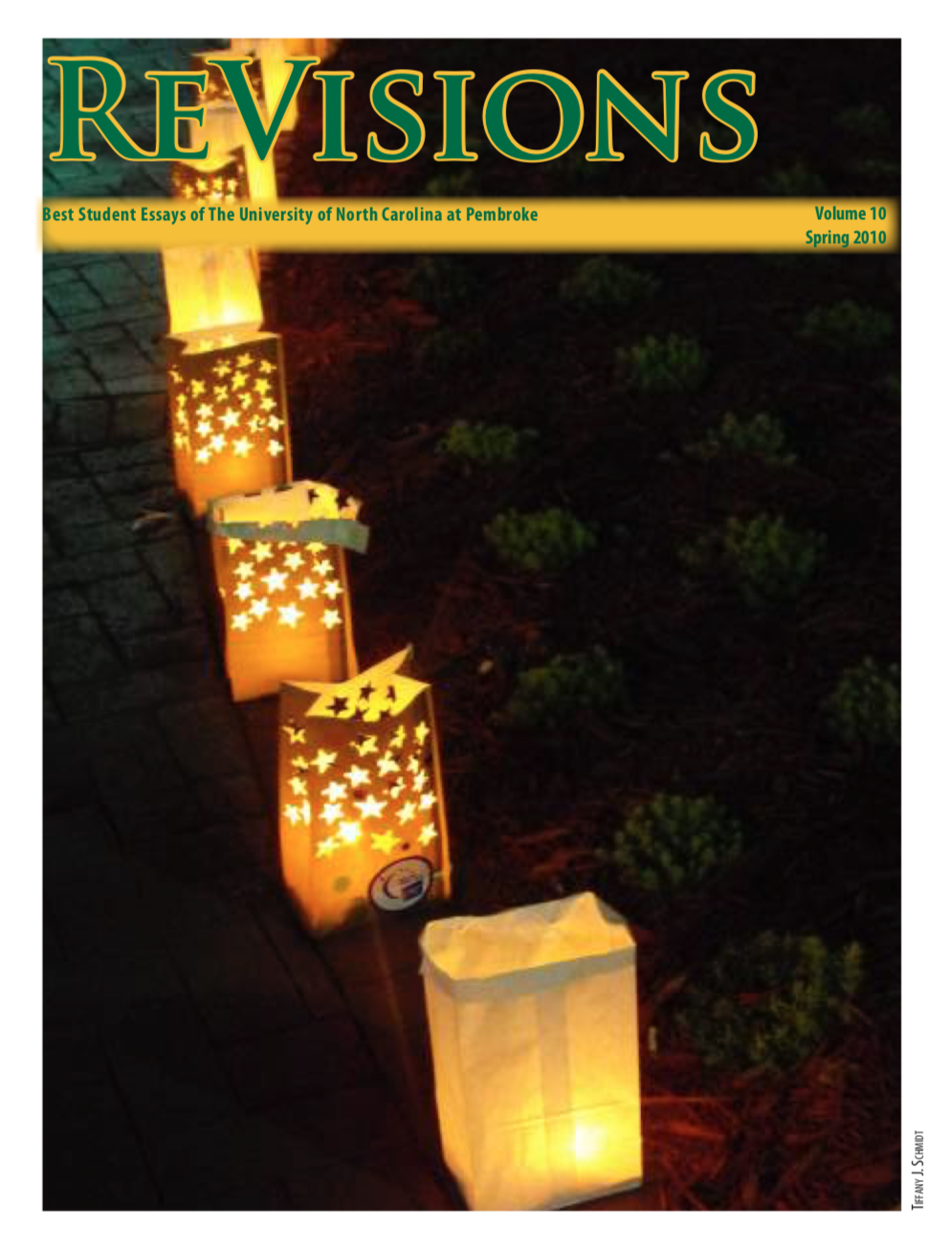 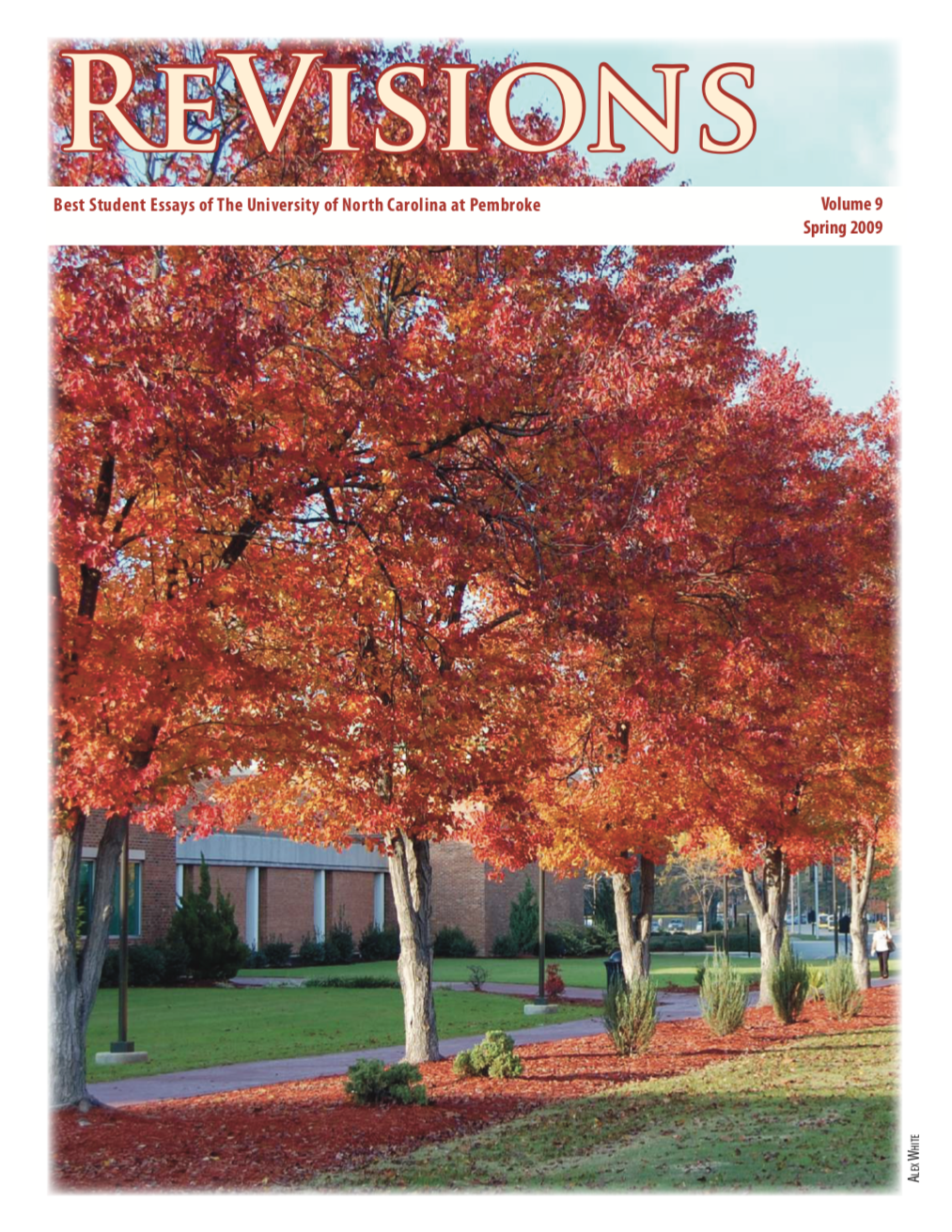 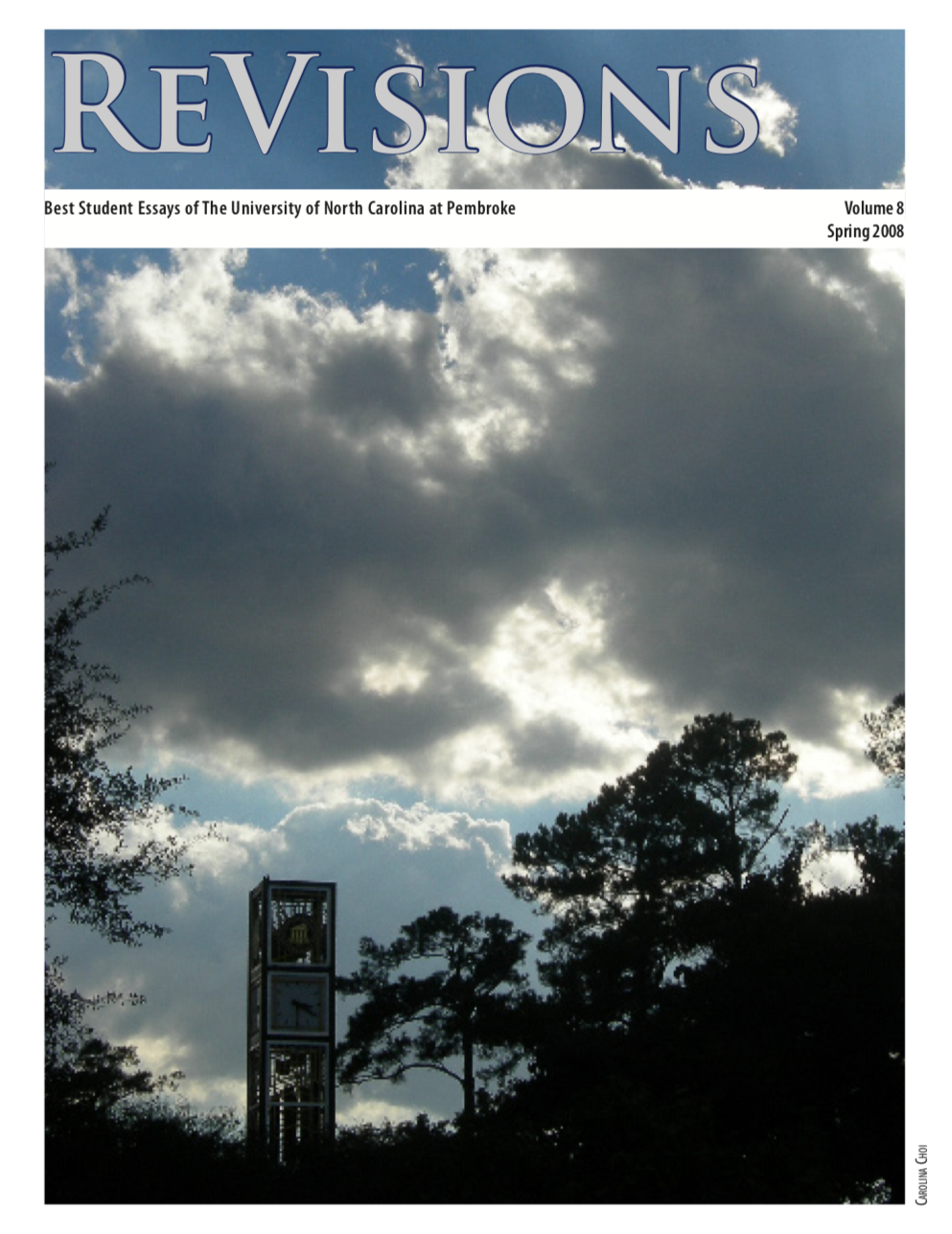 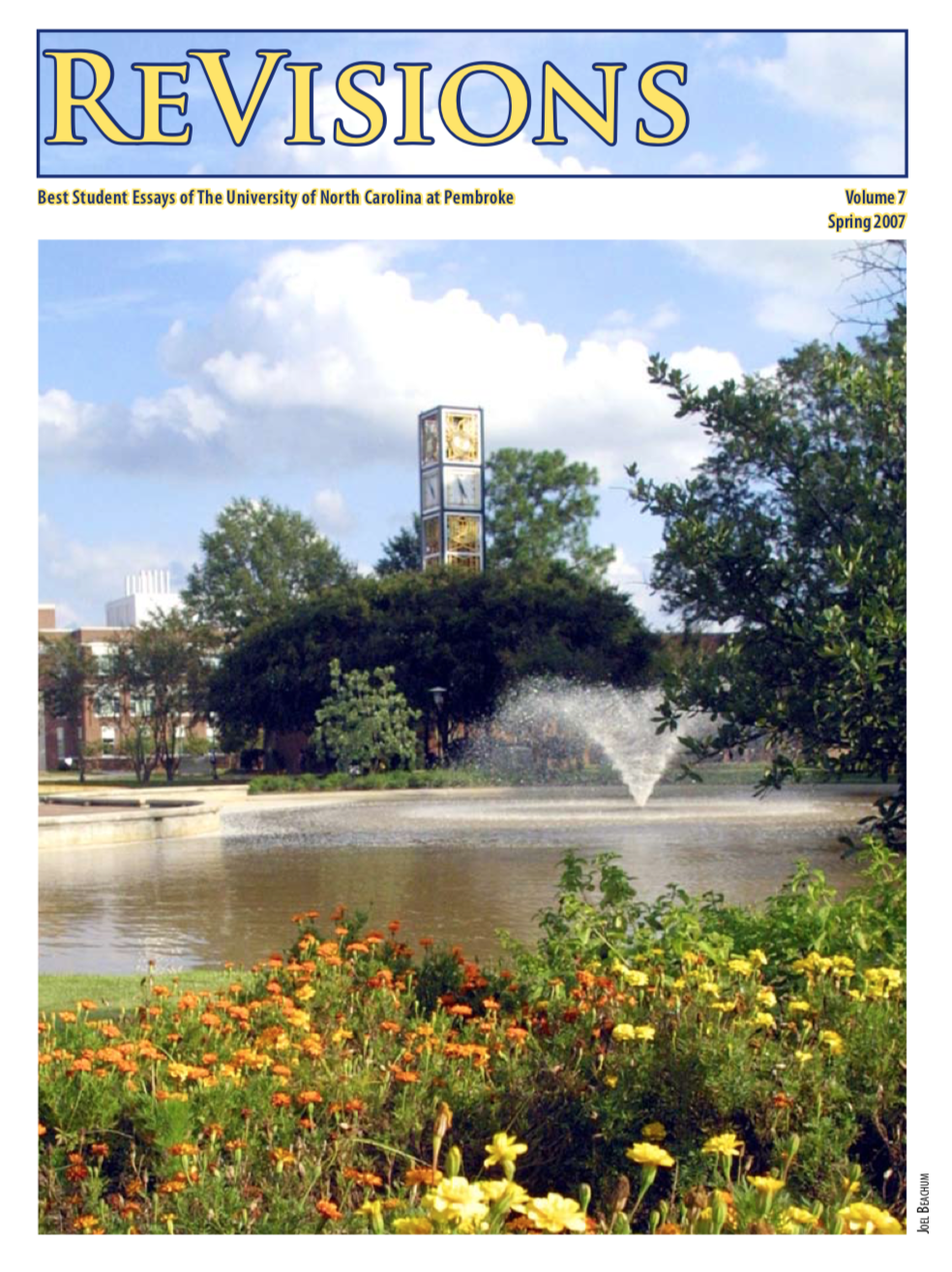 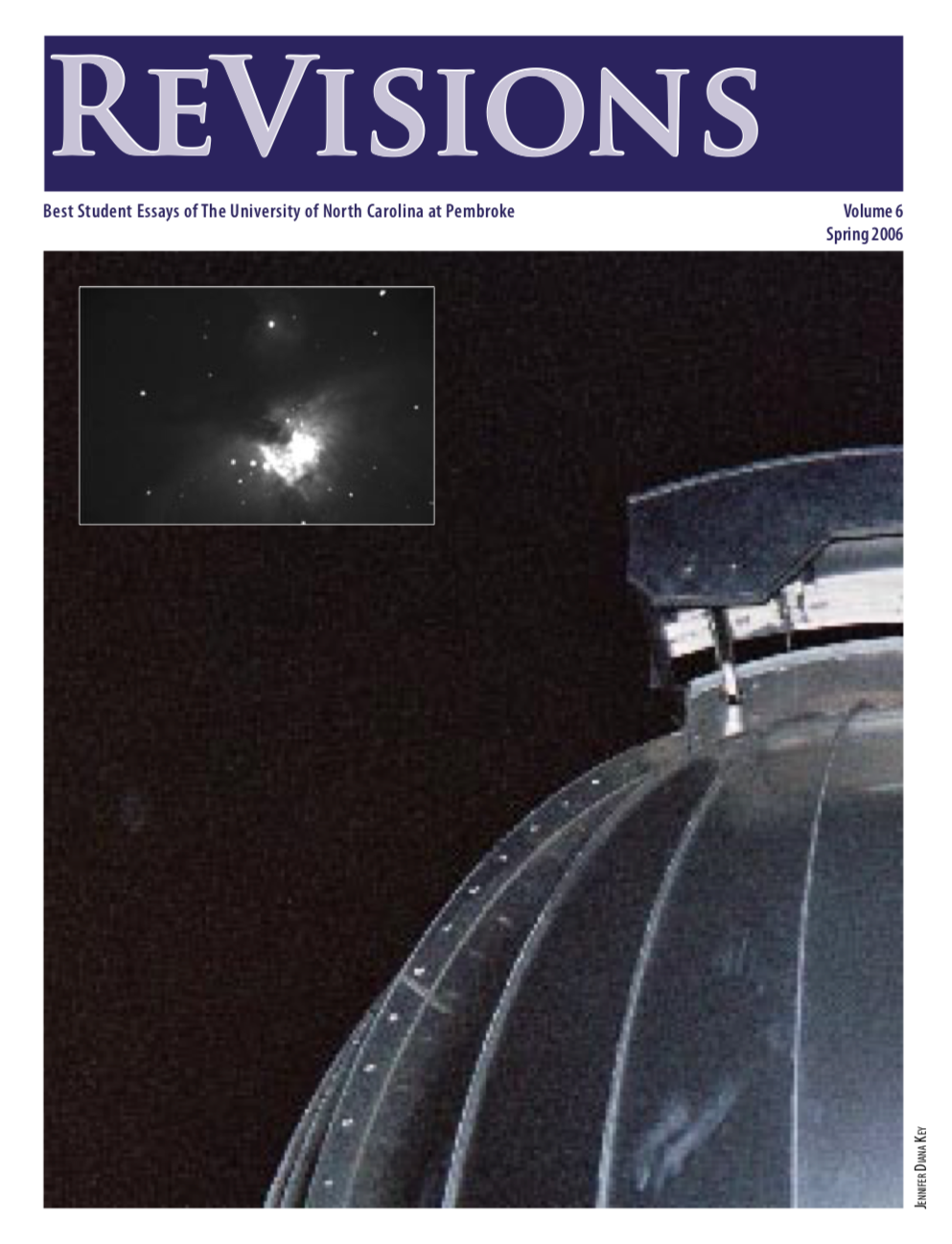 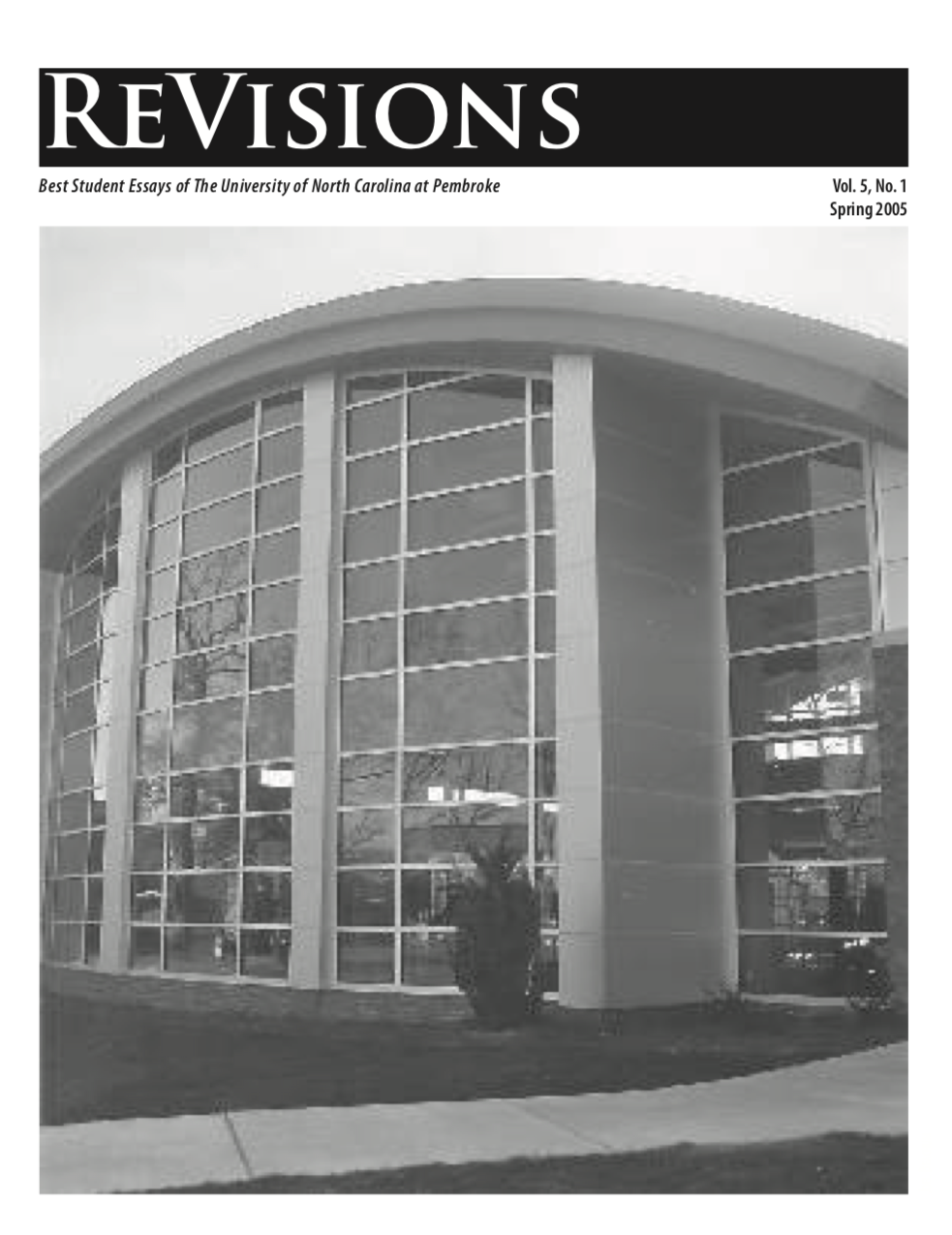 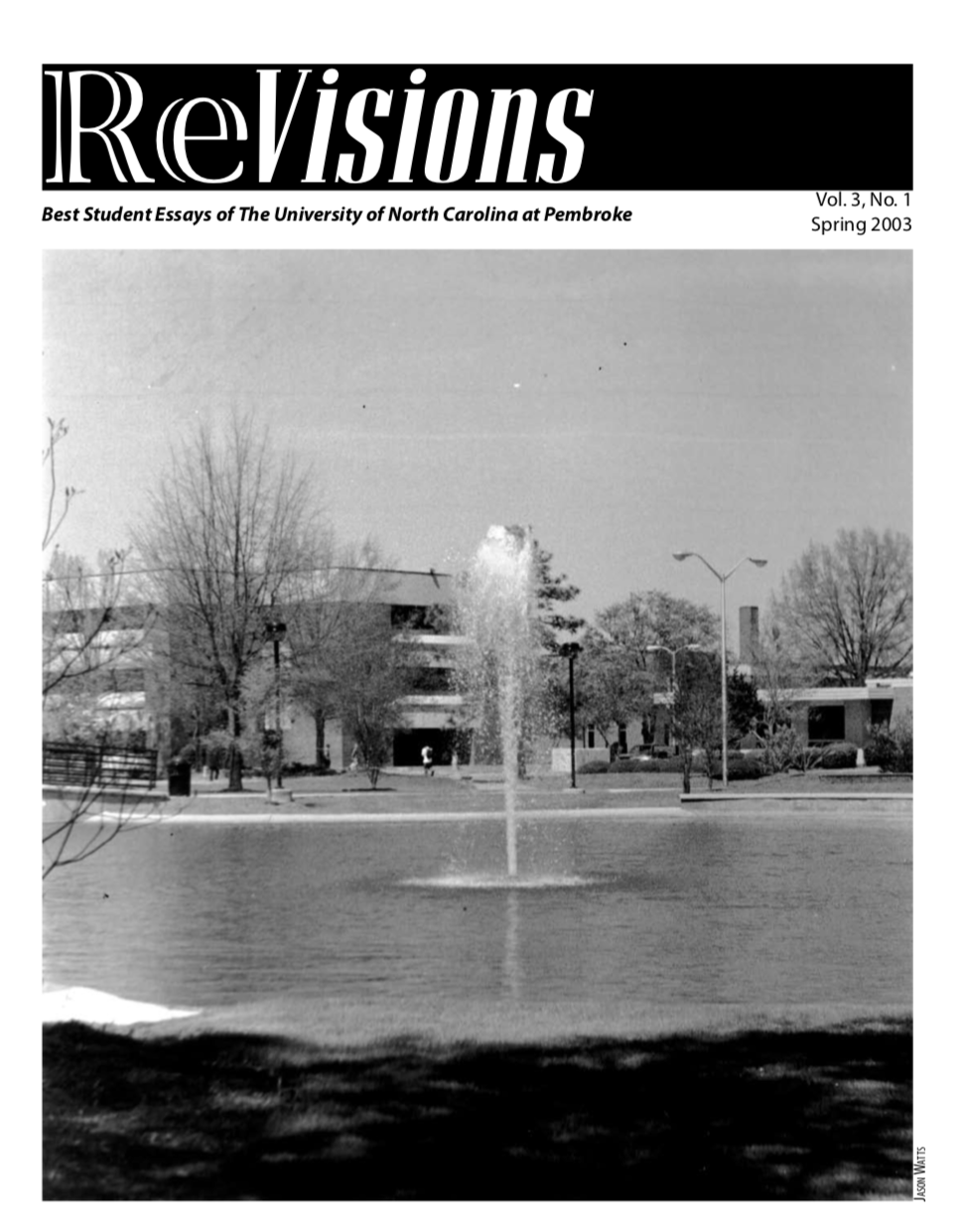 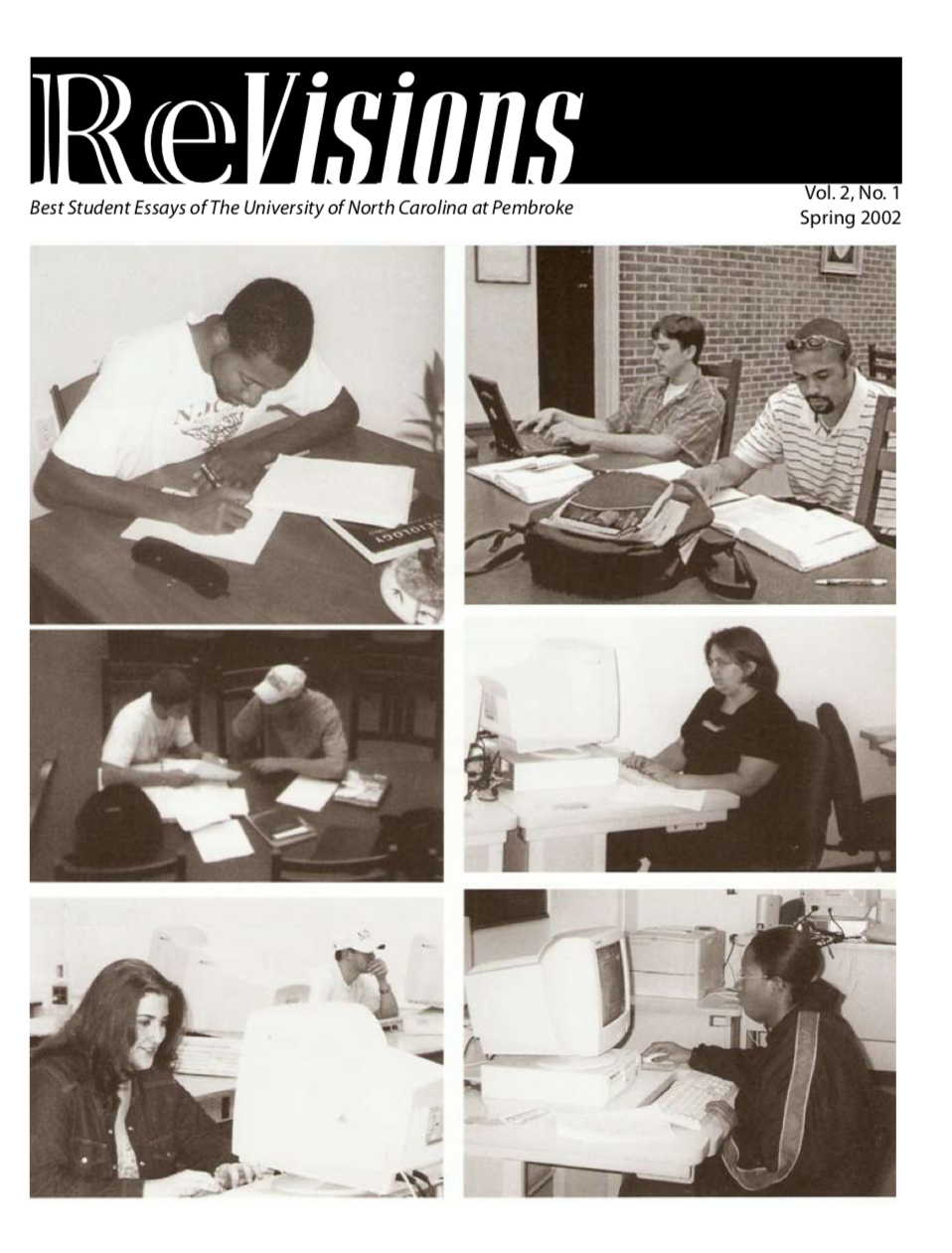 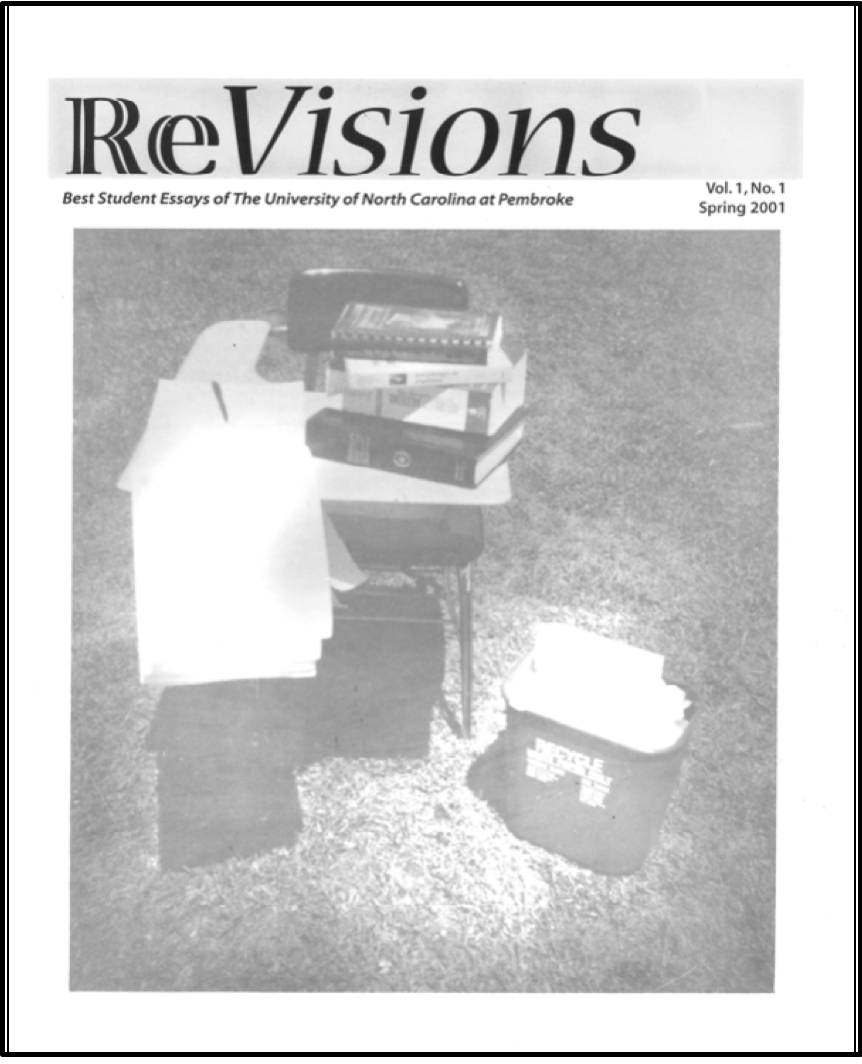