Introduction:
“Closed captioning” is the display of visible text for spoken audio, most often seen on the bottom of the screen and sometimes used interchangeably with the term “subtitles.” The symbol indicates a program is closed captioned, as does the indication of subtitles in a DVD menu. The following is some basic information about captioning.

There are several different types of captioning: 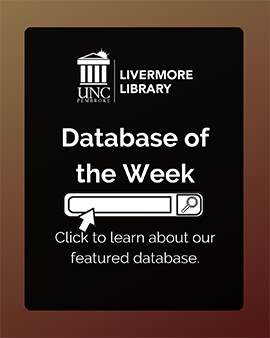